(Note from Mark Remond: This is a posting dennis sent to me some time ago, one which I meant to publish earlier. A reminder to new readers: dennis has been directed by his Wife and Mother-in-Law to lower-case all masculine nouns and pronouns and to capitalize all Feminine nouns and pronouns. I do not interfere in his compliance with those directives.) 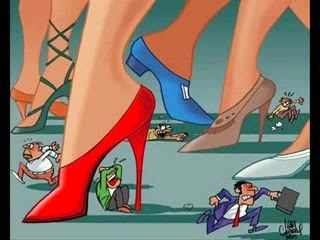 Carol sent me to a workshop on software development today. i was flattered to be selected, particularly since the Women we sent are all regarded as high-performing management candidates. The company conducting the training had a significant percentage of Women in technical, finance, and consulting positions just as our company does. No accident here; Women simply have the needed talent and education. So far the course is excellent; the Women conducting it really know software. 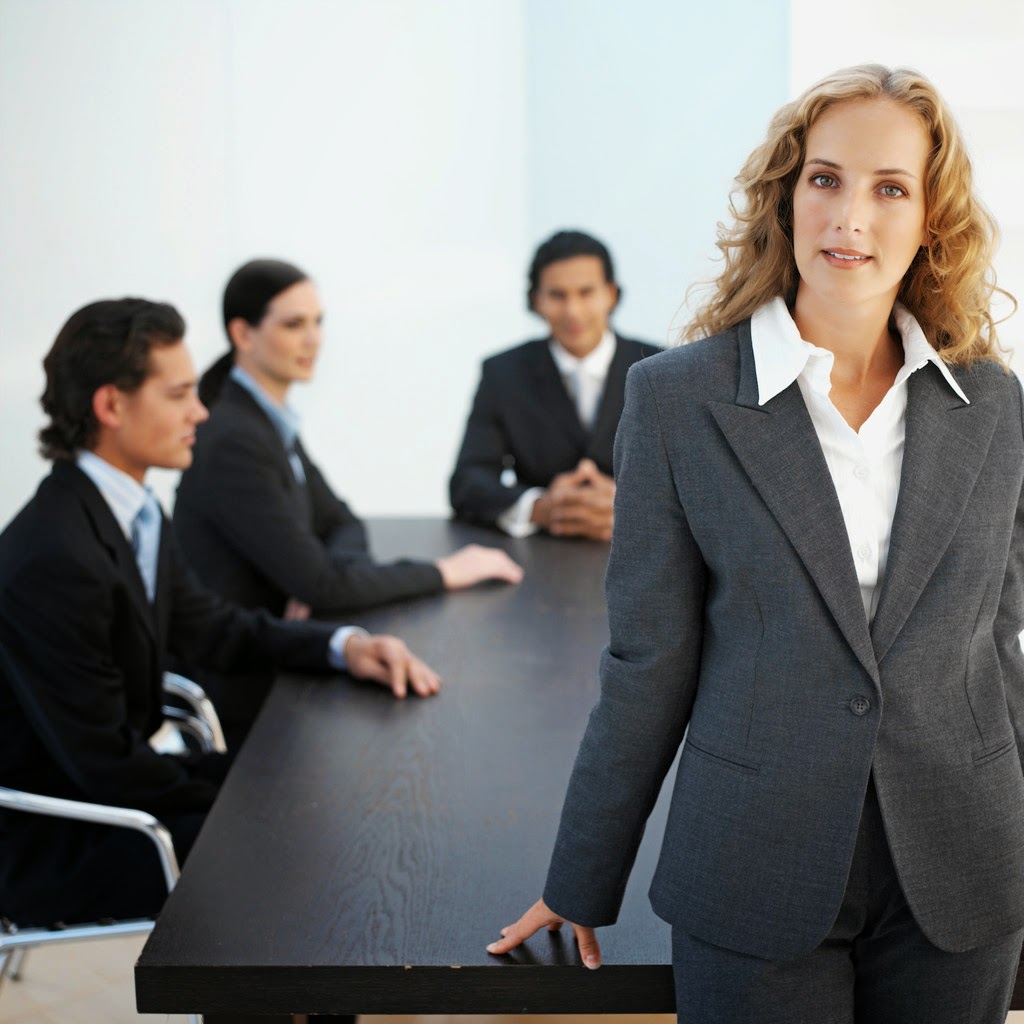 It's also been interesting watching leadership dynamics that come into play. Not sure why, but the men in attendance, with the exception of tom and me, organized themselves into their own team for the course exercises. tom and i chose to get on one of the Women’s teams and were welcomed as members of their group. The Women said they welcomed ideas no matter where they came from. The only condition was that They wouldn’t tolerate male bravado and told us so; none of that from tom or me. The Women took charge and moved forward with a good analysis of the problem given us; lots of collaboration and exchange of ideas. 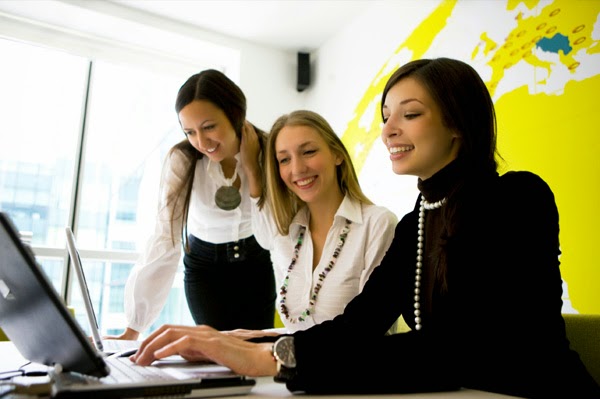 The Women also looked professional; i know from my work in the boutique that a business suit, pantyhose, and heels are a combination that screams “we mean business.” The men, on the other hand, came to class dressed casually if not sloppily. They had an attitude that they had all the answers—“piece of cake,” one said. 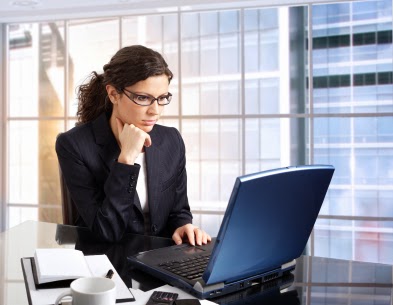 The men looked on the workshop as a competition with the Women. they kept to themselves, worked alone in another room on the other side of the building, argued a lot, and even spied on the Women's work during breaks. The Women were collaborative and open to ideas and inputs; yes, they reached out to the obviously dysfunctional men but were rebuffed—“we don't need help from you Girls,” one of the men said laughingly.

When the exercises were completed at the end of the day it was the Women who, by far, had the best solution to the problem put forth; the men were obviously confused and greatly underperformed. The instructor made them stay late to try and salvage something of the day for them. The men embarrassed themselves and their gender. Anyone, even the most casual observer, would see that Women were the obvious leaders here. It's no wonder Women are moving up in government and business. Women are collaborating and getting things done, making a difference, in spite of men.

tom and i were invited to have dinner with the Women. When one of them joked that we “wouldn't mind being one of the Girls,” we agreed. Why would anyone mine being on a winning team? As we walked out of the workshop, the sound of six pairs of high heels echoed through the hallway—a sound can be intimidating, ominous, or triumphant. One of the Women laughed at the sound and observed, “Wow, We make a lot of noise!” i told Her that high heels on polished tile was the sound of the future. “Leadership wears high heels,” i added. She agreed. It’'s the new reality. And i LOVE the sound of high heels! 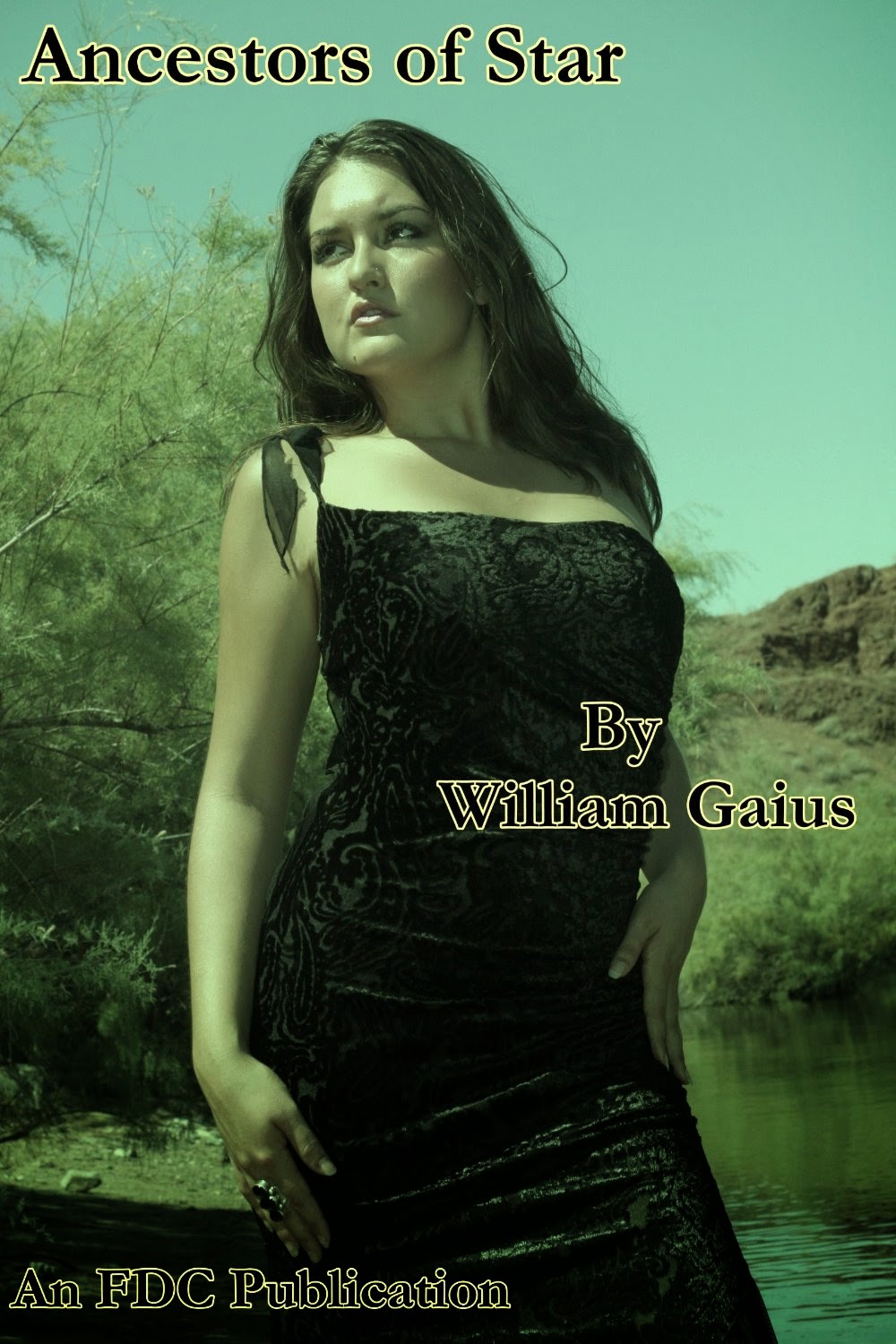 Talk about peaks and valleys! Come to think of it, “magical realism” is a pretty descriptive term for a susceptible guy falling under the spell of a naturally dominant woman. In the two novels below (hyperlinked to Kindle editions), Gaius captures the conflicts and ecstasies of this special kind of romantic obsession in a powerful and persuasive way: ANCESTORS OF STAR:
A Chicago premed student takes a year off from college to gain work experience on an Indian reservation in northern New Mexico, where he is seduced by the force and beauty of his new boss, the mesmerizing Elaine Yellow Star.

dennis: UPDATE ON MY MANY DUTIES IN SERVING WOMEN

i haven’t been writing much lately given other commitments on the home front, plus a lot of activity at work and at the Women’s Center. Nancy has been quite busy of late, which naturally keeps me busy as well. With all Her out-of-town business travel, i’ve been very busy just packing and unpacking Her bags. 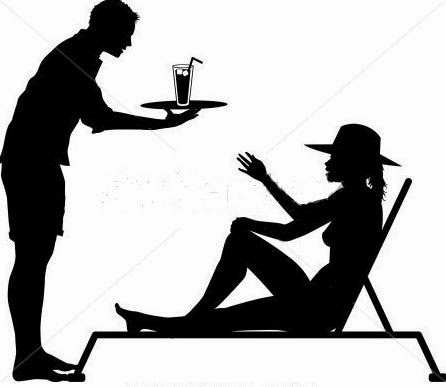 At the same time My Mother-in-law Sue has been hosting a number of small parties and get-togethers with Her many friends. Serving Her guests is very enjoyable for me, since I love being of service to Women; but it, too, makes major demands on my limited time. Having to serve doesn’t relieve me of my normal housekeeping chores, of course, so once Sue retires to Her quarters (we have a Mother-in-law suite), i get busy cleaning. (There is a house rule that everything has to be cleaned up before i go to bed.)

And then there is household shopping. Thankfully we have 24-hour stores nearby. More than once I’ve had to do the weekly grocery shopping—with permission, of course—at 2:00 a.m. There seem to have been a lot of late nights.

As for my boss, Carol, whom one of the commenters has asked about, lots has been happening on that front, too. In fact, i have just completed some business travel with Carol and am exhausted—with Her it’s an 18-hour day every day. She’s also been active within the company, formulating new interview, hiring, and promotion rules. Carol wants the company to put on a “feminine face” and is making sure we actively recruit and promote Women. We now have an unwritten 2/3 rule that states that, for every man we interview, we must interview two Women. We want to hire Women with technical skills and are offering an attractive compensation package to get them. 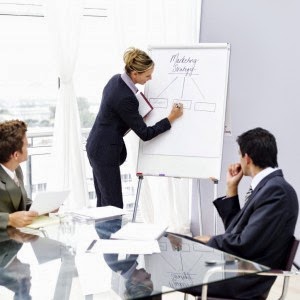 When promoting, we have to interview using the 2/3 rule and have to justify not promoting a Female candidate. Carol also instituted a mentoring program for Women within the company intended to give Them management exposure that will help Them along their career paths. We’re getting some wonderfully assertive Women at all levels, Women who want to make a difference. Male employees are more and more accepting these developments and most are fully cooperative; and those who aren’t are getting counseling to help change their ways.

What else? Well, i borrowed tuition money from Sue and am attending the “Gracious Living” class at the Women’s Center. i was offered a reduced tuition rate since i’m acting as a mentor to the other men in the class, but I declined the offer. As a progressive gentlemen, i feel it’s both a privilege and a responsibility to support the Center. 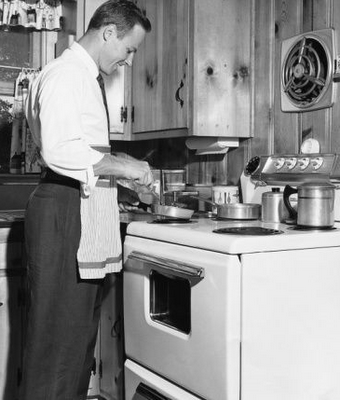 The course covers a number of topics intended to take male homemakers to the next level in their housekeeping and service skills. A wide variety of topics are offered to this end: window coverings and tapestries; flatware, china, and linens; flower arranging, arts and crafts decorating; artificial flowers, potpourri, and fragrances; personal service, and the boudoir.

As with all courses at the Center, there’s a practicum involved. men have some leeway in suggesting a decorating, arts and crafts, or service project at home, along with another service project for a host Woman. The men may suggest, but a group of Women at the Center ultimately decides. So far this class is going very well. All the men are at least part-time housekeepers and are anxious to enhance their domestic skills. It’s not just about pleasing one’s Wife but about the personal satisfaction that comes from being able to competently do more.

Finally, Nancy and i conducted an informal workshop at our home this week for three Women who are interested in exploring the FLR lifestyle. i always participate by serving the Women, demonstrating my obedience to Nancy, and attesting to my satisfaction to the lifestyle She and i share. Plenty of great conversation and many experiences were shared. These Women were looking for tips on how to proceed in taking control of their marriages. Nancy knows the men in question here and doesn’t feel the Women will have any trouble; the men She feels will be receptive to taking orders and having the resulting tranquility in their marriages. The Women will likely be busy this coming week, consolidating control of their finances, making some rules, and assigning some chores. Needless to say, the men will be kept busy, too!