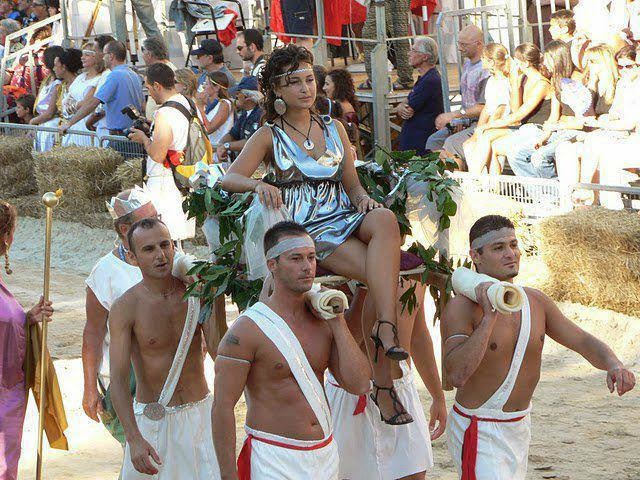 (Longtime blog reader and commenter “Zardoz” is the devoted and dutiful husband in a Female Supremacist household in the UK. The rest of the family consists of daughter and son and the woman Zardoz variously addresses as “Boss,” “Goddess,” or simply “Ma’am.” I am happy to report that Zardoz has agreed to provide us occasional glimpses into what he considers this “utterly blissful lifestyle.” As with the guest posts from dennis, I have not altered Zardoz’ preferred Female Supremacist/Feminist styles styles of spelling and capitalization.—Mark Remond) 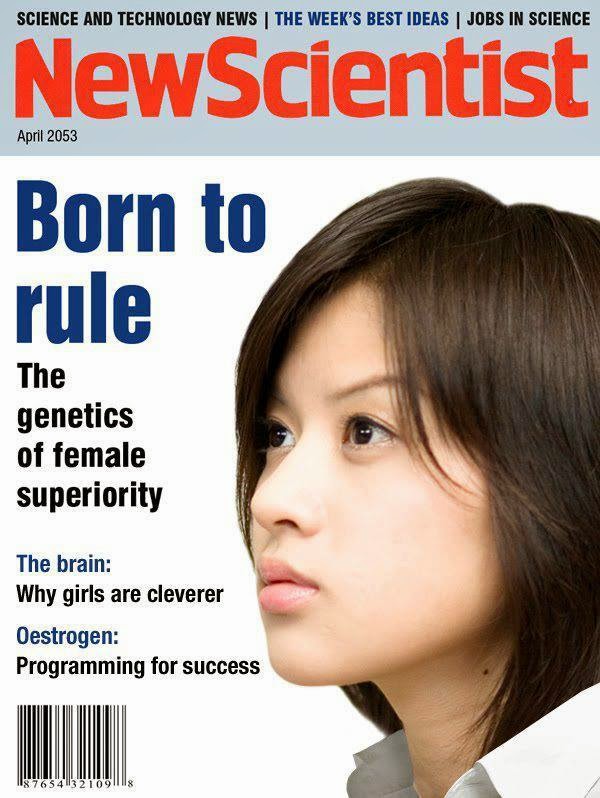 Recently we had a little change of routine at our house. It was decided that the Daughter of the house was old enough to stay up later. She is a year younger than her brother, but he will keep to his bedtime unless he is needed by me to help with chores.

Here’s how it works. Say we are all watching TV together (as we often do). At a certain time of Her choosing, my Wife will just clap Her hands and say, “Okay, boys to bed.” It’s understood that the Females will stay up.

My son was at first indignant and at having to go to bed earlier than his younger sister, and I must say that I, too, was a bit miffed. But of course I tried not to show it and undermine my Wife's authority. 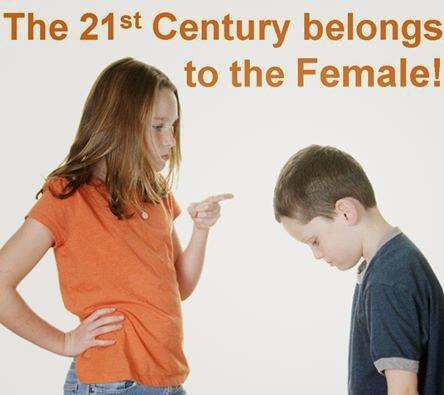 Later on in private, my Wife listened to my respectfully expressed reservations, then agreed that I would be allowed to stay up if I had household tasks that needed to be completed. Otherwise it was to be bedtime immediately for “both boys.”

As a result of this new routine, there are groans and plaintive pleas from our son to be able to finish watching a particular TV show. But he is told by the Females that they will record it or find it on other media so that he can watch it when he has more time.

It’s a funny feeling at first not being able to stay up as long as a child (and my own child, at that), but I think it sends a very good message to both our children about the respective positions of the sexes.

And it gives time for the Ladies to be together and discuss important things without males being about.

Indeed, I hear more and more that my Wife and Daughter have been discussing things and that they have decided on something.

Sometimes it’s presented as a “common front,” a consensus Female ruling. At other times it’s made explicit that the younger of the two has decided. 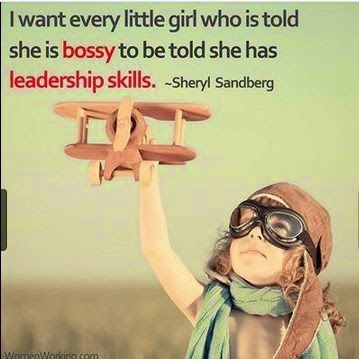 It’s good training on two counts: For my Daughter when She will have to lead a family of her own; and also for me and my son on how to be led by Females.

I agree with others here on the blog, that if this was reversed along traditional patriarchal lines, people would not question it because… well, because isn’t that the way things have always been?

By the way, there’s nothing at all sexual in any of this.

Postscript: Later, cuddling with my Goddess and listening to Magic FM, I think how peaceful and tranquil it is here in the love that She has created for all.

And then it’s time to tidy up and off to bed.
Posted by Mark Remond at 7:16 PM

What if your wife was out could you be sent to bed by your daughter? Would you not feel a bit silly?

May I put in a plug for a new tumbler blog?
It's my own little collection of female dominant fantasy captions. Folks who enjoy WFW will likely enjoy it.
The caption are all "original" to my fertile imagination. I started creating this growing little collection about three years ago. When I see a photo that I love.........

I am routinely sent to bed much earlier than my teenage daughter. Of course I don't mind because I am an morning person and get tired at a "traditional" hour. It is common for my wife to literally SEND me to bed while our daughter stays up. The twist is that I am not ever to say anything to either my wife or my daughter about when they go to bed or what time they get up in the mornings. That's the rule.
This is the way things should be, I think.

Obedient Husband - I find your tumblr site deliciously provocative; our imaginations are quite similar... and thank you for the bedtime comment. I don't know if Zardoz will reply, but let me invite you to also contribute as a guest poster anytime you wish, as your wife and daughter further clarify your subordinate position in your Wife Led Marriage and Female Led Family.

It is nice and proper for Mother and Daughter to have private time discuss roles, responsibilities and respect. I like how Zardoz describes his family situation, and how both he and his Boss are focused on passing on their FLM beliefs and certain practices to their children to prepare them for adulthood.

Although our family may be unconventional at the moment the Female Led movement is gaining ground fast and I feel that my children will be ahead of the game and better prepared. But even if it were still to be frowned on in the future I feel that it is right to conduct ourselves in the way we do.

No my Daughter would not be in command of me when my Wife is not there.

Mealtimes are another demonstration of our families dynamic in that we feel that Women should get the Lionesses share of the food. We have to wait for them to start first and they get first choice in certain foods.

We as parents feel we must sacrifice for our children. If that means that they are put first such as when my Wife gives suck then in order to pass on immunities, greater intelligence, health all round then so be it.

My Daughter is first at my Wife's breast and then my son. I am last and that's how it should be. She gives of Her body and I must make sacrifices too.

Women have a lot of good qualities including that they are less likely to become addicts, they mature faster mentally, they are less likely to engage in risky behavior, and are more emotionally connected to those they are in charge of. Making it a habit to show respect to women and accept them as authority figures helps men more than it helps women. Even if Zardoz's daughter came of age and he was no longer allowed to discipline her, or if it was time he began to ask her for permission, I really don't see anything wrong with this. She will still love him and want what is best for him.
- Jack

At the end of post you say "there is nothing sexual in any of this."

I am extremely skeptical about that statement. Imposing earlier bedtimes for the males of the house and allowing the daughter to stay up later is a gender based humiliation. I can guarantee that most of the submissive men who come to websites about female supremacy get turned on by the fantasy of such humiliation.

Therefore, I would argue that when an adult couple extend a female supremacist D/s relationship to include the entire family, they are involving their children in their sex lives.

One further point. You say: "I agree with others here on the blog, that if this was reversed along traditional patriarchal lines, people would not question it because… well, because isn’t that the way things have always been?"

I disagree. Though it is true that males often have special privileges in traditional patriarchal households, it would still be considered strange for a husband to send his wife to bed before her male children. This isn't simply a reversal of patriarchy; it is D/s.

i wonder if Zardoz could update us on his family life. It does seem to me to the way our society should go. Reading about this trendsetting family will be a great stimulus, won't it?

I long to read more on this whole subject. I feel a bit isolated in that I live in a FLR relationship and there has in the past been some really good and helpful information from Zardoz and others but I cannot find anything more recent. Where have they all gone?

teddy ~
Thomas Lavalle's "Wonderful World of Female Supremacy" (http://thomaslavalle.blogspot.com) has published dozens of posts on female-led families from a variety of guest bloggers. You might want to check it out ~ and maybe add to the discussion with a guest post of your own. You can email Tom Lavalle here: thomaslavalle@gmail.com